Surgical masks/Sanitizers/Thermometers/Fragrances are NOT included under the $60 free delivery and loyalty stamps.

REDEEM your 10 loyalty app stamps for $5 off when checkout online! 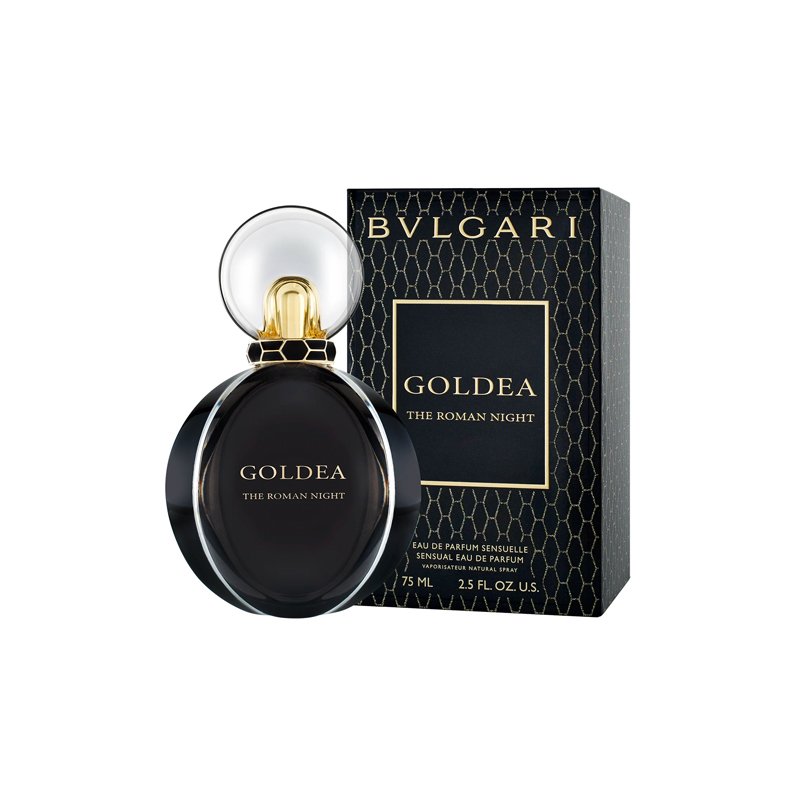 Perfumer Alberto Morillas is the nose behind the compositions in the Goldea collection. The new installment - which is supposed to bring an edge, a dose of sex appeal and romance the idea of "the gold goddess" - blends sour and sweet tones of berries (mulberry) and intense flowers (night blooming jasmine, tuberose, rose, black peony) on a musky, chypre drydown.

"It's very masculine, but also feminine so it kind of reminds me of my dad's cologne and my mother's very feminine perfume put together. It's a very sexy perfume," Bella Hadid said in an interview for Refinery29.
The advertising campaign was shot in Rome with Bella Hadid, model and socialite and the younger sister of Gigi Hadid, as the face of the campaign. The fragrance will be available in a round black bottle as a 25, 50 and 90 ml Eau de Parfum. 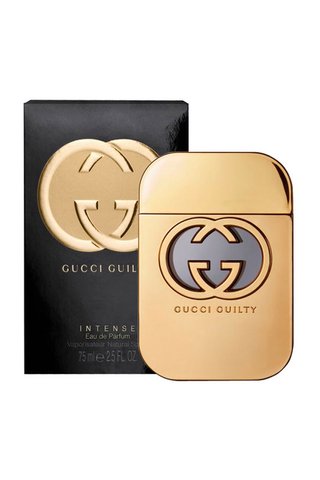 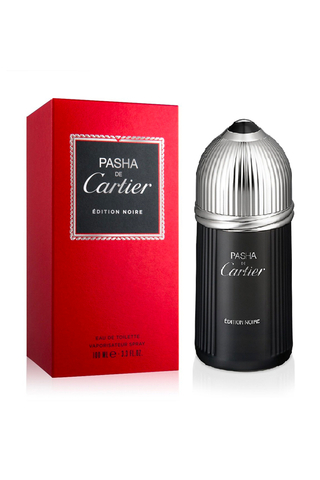 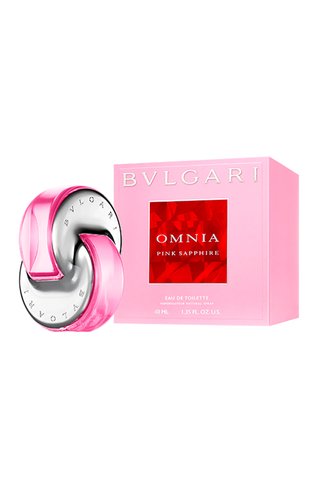 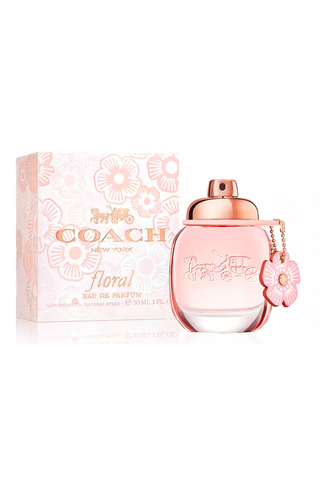